Commentary: Can Roger Ailes help Trump win as he did with Nixon in 1968? 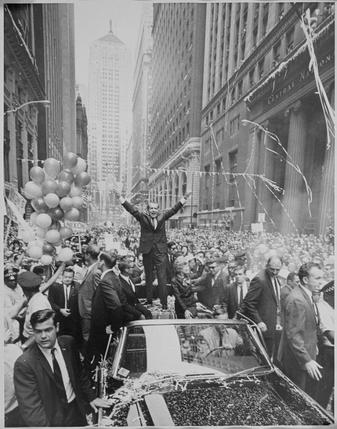 Commentary: Can Roger Ailes help Trump win as he did with Nixon in 1968?

BY MICHAEL W. FLAMM
Presidential candidate Richard Nixon leans to shake hands with a crowd at a 1968 campaign event. An attendee holds a ‘Sock It To Em’ sign, referring to Nixon’s appearance on ‘Laugh In.’
REUTERS/NATIONAL ARCHIVES

Republican presidential nominee Donald J. Trump is the self-proclaimed master of the “art of the deal.” But if he wants to increase his likelihood of winning in November, he needs to persuade Roger Ailes, the ousted chairman of Fox News, to run his campaign.

Whether the 76-year-old conservative kingmaker would accept Trump’s offer is an open question. But if he did, Ailes could return to his roots as a Republican strategist and operative, thumb his nose at former Fox employees who hastened his exit (including anchor Megyn 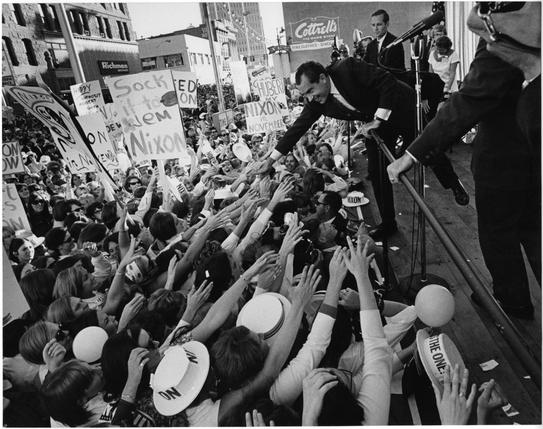 Kelly) and perhaps achieve a last hurrah in a storied career.

For Trump, the candidate of law and order, the benefits are also obvious. No one knows better than Ailes how to energize and mobilize conservative voters. He was the mastermind behind Richard M. Nixon’s innovative 1968 television campaign, which was also based on law and order. So Ailes could help Trump fully exploit the issue and perhaps ride it into the White House.

Ailes was a television producer when he first met Nixon, who appeared as a guest on theThe Mike Douglas Show. The two jousted over the importance of television in politics. But the one-time advertising executive later joined the former vice-president’s campaign and created a devastating series of political commercials. 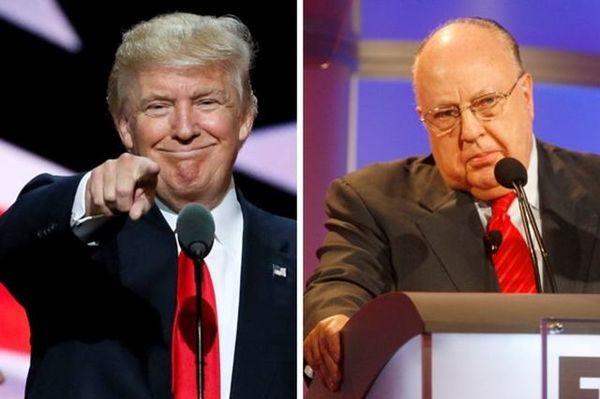 The vivid and lurid ads brilliantly evoked the fear and anxiety then felt by middle-class, middle-aged white voters in Middle America, a constituency Trump views as his own path to power. They were, as Nixon memorably described them, the “silent majority,” a phrase Trump recently appropriated.

For these voters, Ailes carefully created and showcased the image of a “New Nixon” who was calm, cool and collected. Yet, he was also tough enough to confront the crisis of authority and security in America in 1968, wh 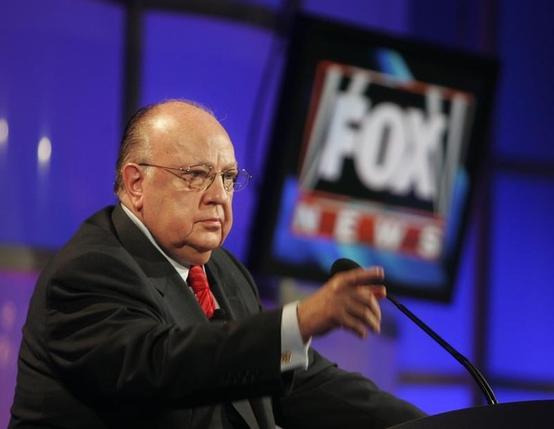 ere violent crime had jumped by 50 percent since 1964.

Order was the title of one of Ailes’ most effective campaign commercials. The path-breaking ad featured a photomontage of police and protesters, dissonant music, jump cuts and a voice-over from Nixon himself, who repeated a popular line from his GOP convention speech: “Let us recognize that the first civil right of every American is to be free from domestic violence.”

The ad resonated across the nation because television had brought images of anti-war demonstrations and urban riots into America’s living rooms. For many in the silent majority, the country seemed on the brink of widespread chaos and anarchy. Fear of crime was rampant, and protests on college campuses were commonplace. Riots erupted in more than 100 cities after the assassination of Martin Luther King Jr. The murder of Democratic presidential candidate Robert F. Kennedy further damaged popular faith in peaceful progress. Violence tore through the Democratic National Convention in Chicago, inside and outside the convention hall. 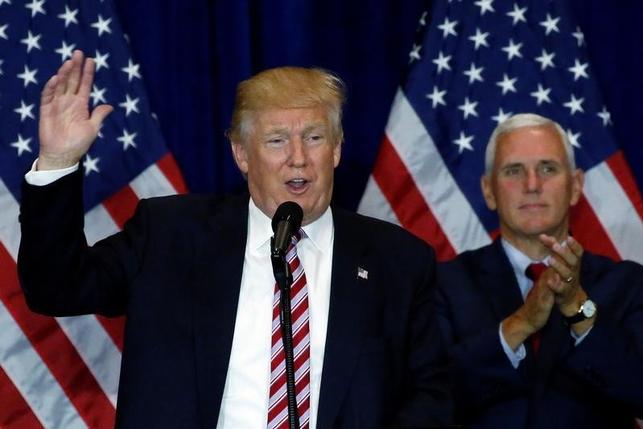 Then, as now, American society was changing. During that era, the sexual revolution and the drug culture were spreading. The women’s movement was growing. And the hippie phenomenon was emerging. For moral traditionalists, it was the perfect storm.

In that troubled climate, law and order was the perfect slogan for conservatives.  Amorphous and abstract, it served as a Rorschach test for anxious voters who could project onto it whatever concern was foremost in their minds at the moment.

In 1968, law and order was the decisive factor in Nixon’s narrow victory over Democrat Hubert Humphrey. The issue was far more immediate and visceral to most Americans than the distant Vietnam War. As Humphrey’s pollster privately confided, “[He] is soft in the area of law and order, and this softness is hurting him more than anything else.”

Of course, 2016 is not 1968 — at least not yet. There is little data to support a widespread and acute fear of crime, despite a series of mass shootings. Urban unrest is far from the upheavals of the 1960s. The United States is n 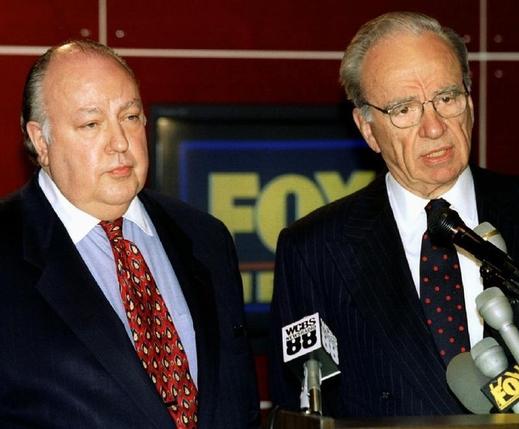 ot waging a war on the scale of its effort in Vietnam.

But conditions are ripe and the “fear factor” looms large in American politics. The shootings of police officers in Dallas, Texas, and Baton Rouge, Louisiana, have put law enforcement on high alert. In red states, the culture wars over transgender bathrooms and gay marriage continue to rage. And after mass killings at a San Bernardino, California, office party and an Orlando, Florida, nightclub, the wild card is the real possibility that international terrorism might lead to even more domestic violence in coming months.

If that is the hand dealt to Trump, who better to help him play it than Ailes?

(Michael W. Flamm is professor of history at Ohio Wesleyan University and author of Law and Order: Street Crime, Civil Unrest and the Crisis of Liberalism in the 1960s. His new book, In the Heat of the Summer: The New York Riots of 1964 and the War on Crime, is due out soon.